makin it rain on dem clothes

And spending money feels particularly good when it is on those things we know we shouldn't buy. A great example of this is the pile of denim in my closet worth hundreds of dollars that Istanbul's cuisine is currently preventing me from getting my money's worth from. We do know better, but consumerism is in our blood. Maybe it's the connection we feel with others when the money (or plastic) passes between us, the lingering eye contact, joke about the weather. Maybe it's a need for control over our environment. Maybe it's escapism - certainly I would rather be shopping than studying, no brainer! But the bottom line is this: purchases make us happy.

My inner hippie doesn't really like that. Why should we turn to external things to make us happy, especially when in so doing we support large corporations that do little to make the world better? I would rather feel fulfilled by organic experiences like swimming in the ocean or having a great run, something that doesn't cost or benefit anyone but myself.

Unfortunately, the reality is that neither the world nor my own brain are like that. If I wasn't the financial equivalent of a high school graduate I would be on Istiklal right now embracing my inner consumer and flaunting all my new digs to my inner hippie. Sadly, as the end of this experience draws near my budget has more than dried up, and chances of a jubilant shopping spree are literally miles away.

Or so I thought, until last Tuesday when Emilie and I went on a mission to track down the elusive Tuesday Market in Kadikoy.

This is not just any market. The Tuesday Market, or Kadıköy Salı Pazarı, is a small village of stalls selling everything from scrunchies and undies to vegetables and fish. 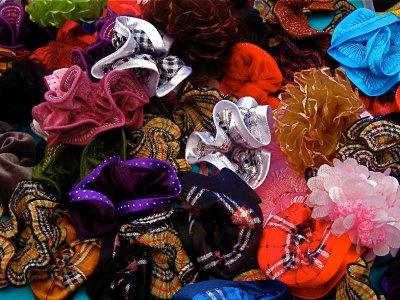 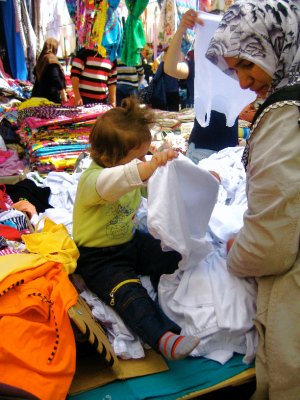 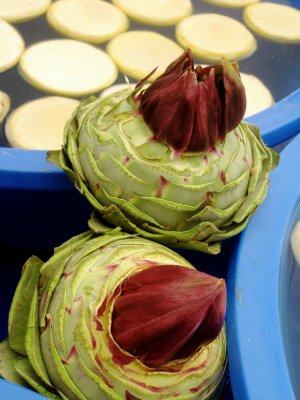 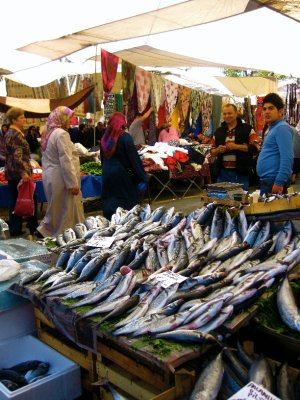 And it is massive. If markets were whales it would be a mature blue whale: gigantic, overwhelming, and awesome. Walking the length of the market with frequent stops took us about an hour and a half. It was a pleasant walk too, because just like every other area on the Anatolian side, people treated us like locals and didn't pester at all. Piles of colourful fruits were a feast for the eyes as well as the stomach, and of course we were offered samples as we strolled. Soul: soaring! 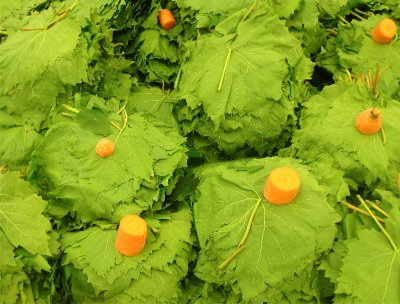 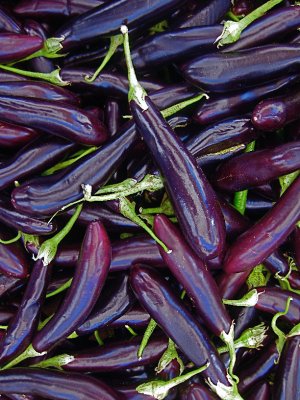 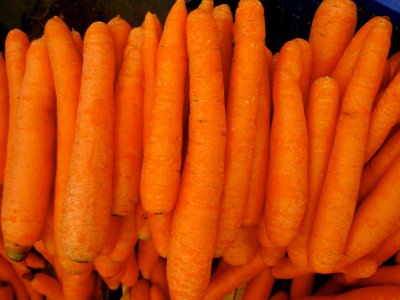 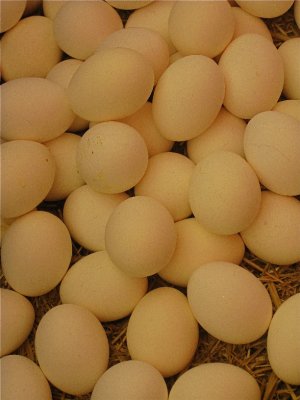 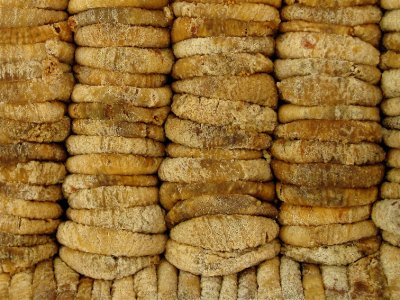 Such an experience on the European side of the city would not be anywhere near as pleasant or as inexpensive, but here in sweet Kadikoy there was no sales pitch and nothing cost more than 10 Lira! That's 7 dollars! There was no bartering or trying to see how low you could go, because when you asked it turned out the price was way below what you'd have tried for anyway. There was absolutely no reason to walk away. 5's were dropping out of my wallet faster than you can say Insufficient Funds. It's a good thing they were selling umbrellas because I was makin it rain on dem clothes. 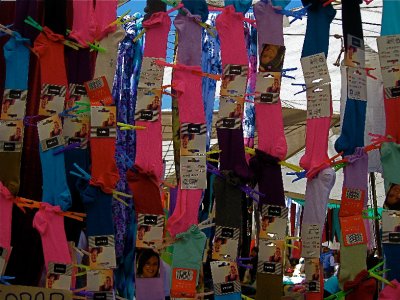 Actually I need to take back that part where I said the best part was the price. In truth, my inner hippie has the final say on this one (she's been having the final say on a lot of things recently. I also gave up meat last month after watching Food Inc. Terrifying. Watch it.) and the best part of the whole show was the fact that at the end of the day locals profit, not corporations. It is a unique shopping experience because the person you pay keeps the money, instead of putting it in a till to be collected and counted and blahblahblah until some fat cat collects his ridiculous share. You can actually talk to the person whose business you're supporting. 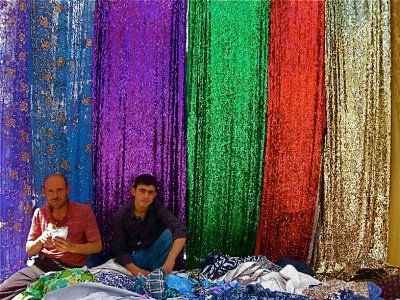 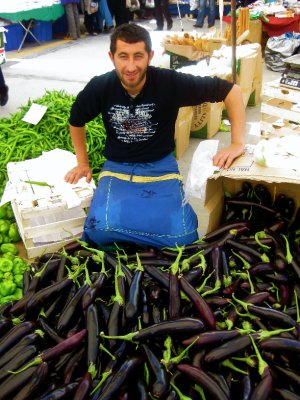 I find it sad and exciting that such an experience should be so foreign for me. It's sad because it shows how disconnected I am from my purchases in big grocery store chains back home, and as a result how ignorant I am about what I am supporting. On the other hand, it's exciting because it gives me a new project once I get home: Operation Farmers Markets! Plus, it makes the Salı Pazarı exponentially more refreshing.

Unpacking my bag of bargains was a delight. Despite the clown-car effect of one thing after another emerging from my shopping bag, the entire experience was very low on the PPR-scale (Post-Purchase Regret). If anything I felt GOOD because I had not spent much but I had supported locals and avoided giving my hard-borrowed money to corporations (I believe it's what my student loan would have wanted). My inner hippie and inner consumer had finally found a compromise inside the Salı Pazarı allowing me blissful comftabroke satisfaction.